Jamal Saberi has been released 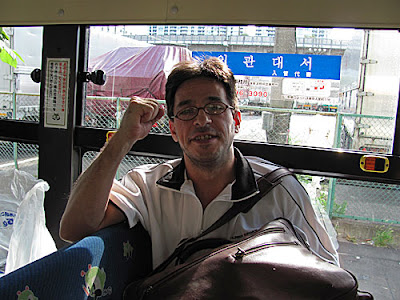 After months of an international struggle we can finally declare that Jamal Saberi has been released form detention in Japan today!

The first phase of the Free Jamal! Campaign - to prevent the deportation of Jamal to the Islamic Republic of Iran and to get him released from the horrible detention centre - ends successfully. Now we are focussing on getting Jamal refugee status and permanent residency.

This success would not have been possible without your help! Jamal’s friends in Japan, the Railway Workers Union in Japan, organisations such as "Mission Free Iran" and thousands around the world who helped us in this campaign – you all share this victory and our success. Congratulations to all of you! We also thank our members and officers of the International Federation of Iranian Refugees worldwide and the Worker-Communist Party Abroad Organisation who stood repeatedly outside Japanese embassies and consulates in various countries and who were negotiating with Japanese officials.

We have always considered ourselves part of a global effort to free all refugees who are in detention and denied their rights by governments such as Japan. This success of freeing Jamal is the base from which we continue the advanced and extensive task to realise the rights of refugees everywhere. 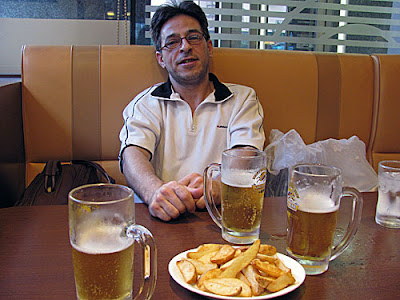